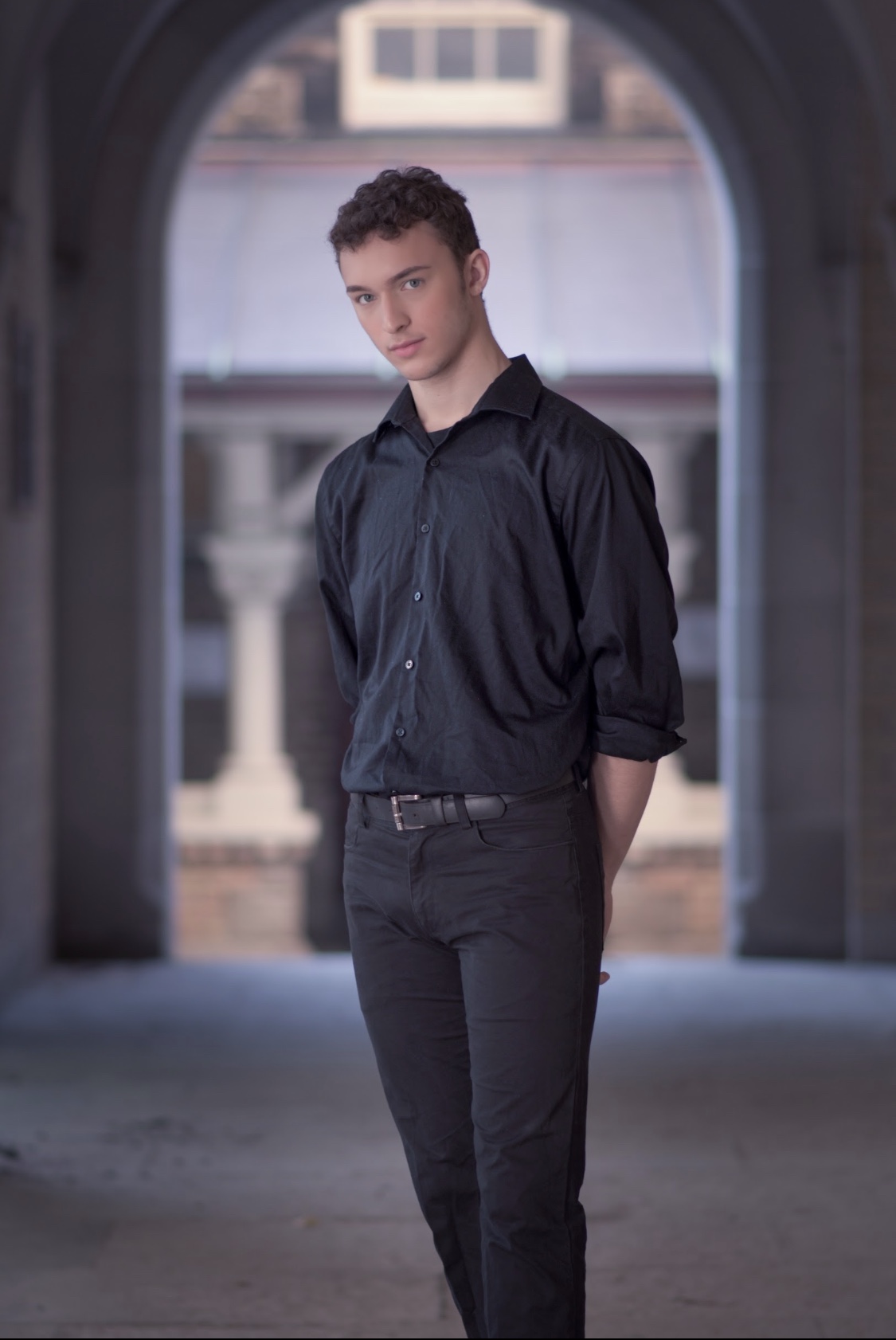 K-pop (abbreviation of Korean pop) is a genre of popular music originating in South Korea.[1] While the modern form of K-pop can be traced back to the early 90s, the term itself has been popularized since the 2000s, replacing the term Gayo, which also refers to domestic pop music in South Korea.[2][3] Although it generally indicates “popular music” within South Korea, the term is often used in a narrower sense to describe a modern form of South Korean pop that is influenced by styles and genres from around the world, such as experimental, rock, jazz, gospel, hip hop, R&B, reggae, electronic dance, folk, country, and classical on top of its traditional Korean music roots.