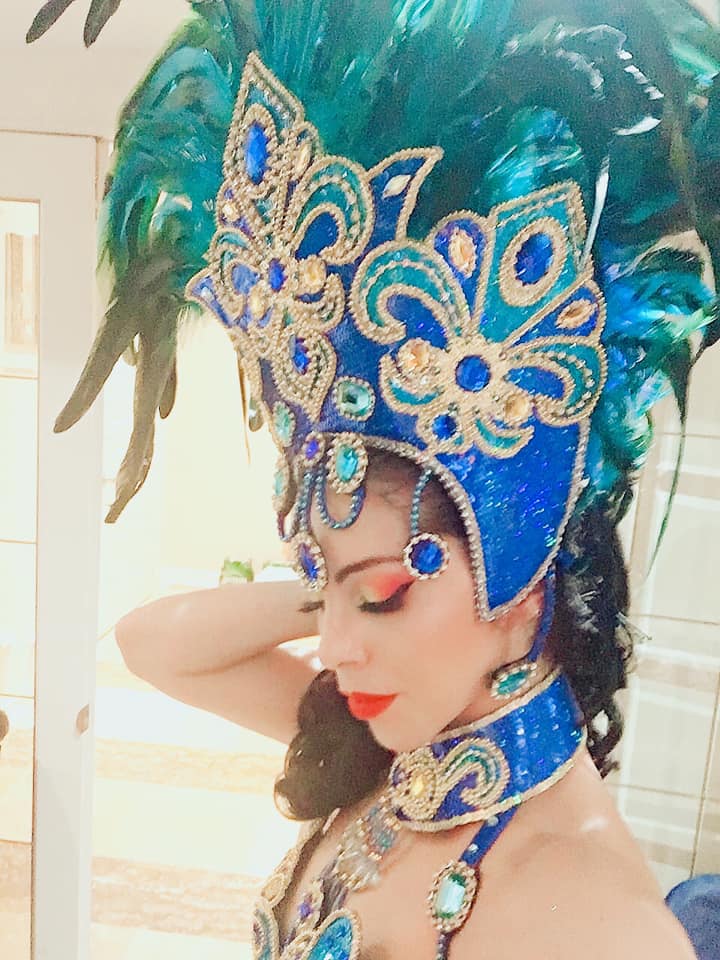 Brazilian Samba is a lively, rhythmical dance of Afro-Brazilian origin danced to samba music whose origins include the Maxixe. Samba was created by African people in Brazil from the music and dance culture they brought from Africa. Samba music is very similar to and has been influenced by many Angolan music genres, as well as many other Latin American music genres and dances.

Today Samba is the most prevalent dance form in Brazil, and reaches the height of its importance during the festival of Carnaval.  Besides Brazilian Samba, a major style of Samba is ballroom Samba, which differs significantly.